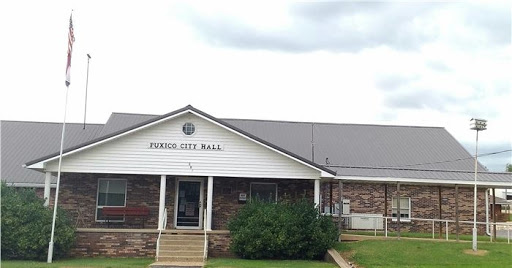 There will be no municipal election held on April 5, 2022, due to the fact that there is only one person running for each office up for election.

City of Puxico Ordinance 105.015 states that if there is only one candidate for each office to be filled by an election, the City can forego the election. The candidates who have filed will be declared the winners and assume the responsibilities of the office for which they filed at the City’s April 2022 Board meeting. 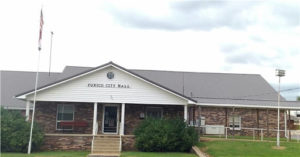