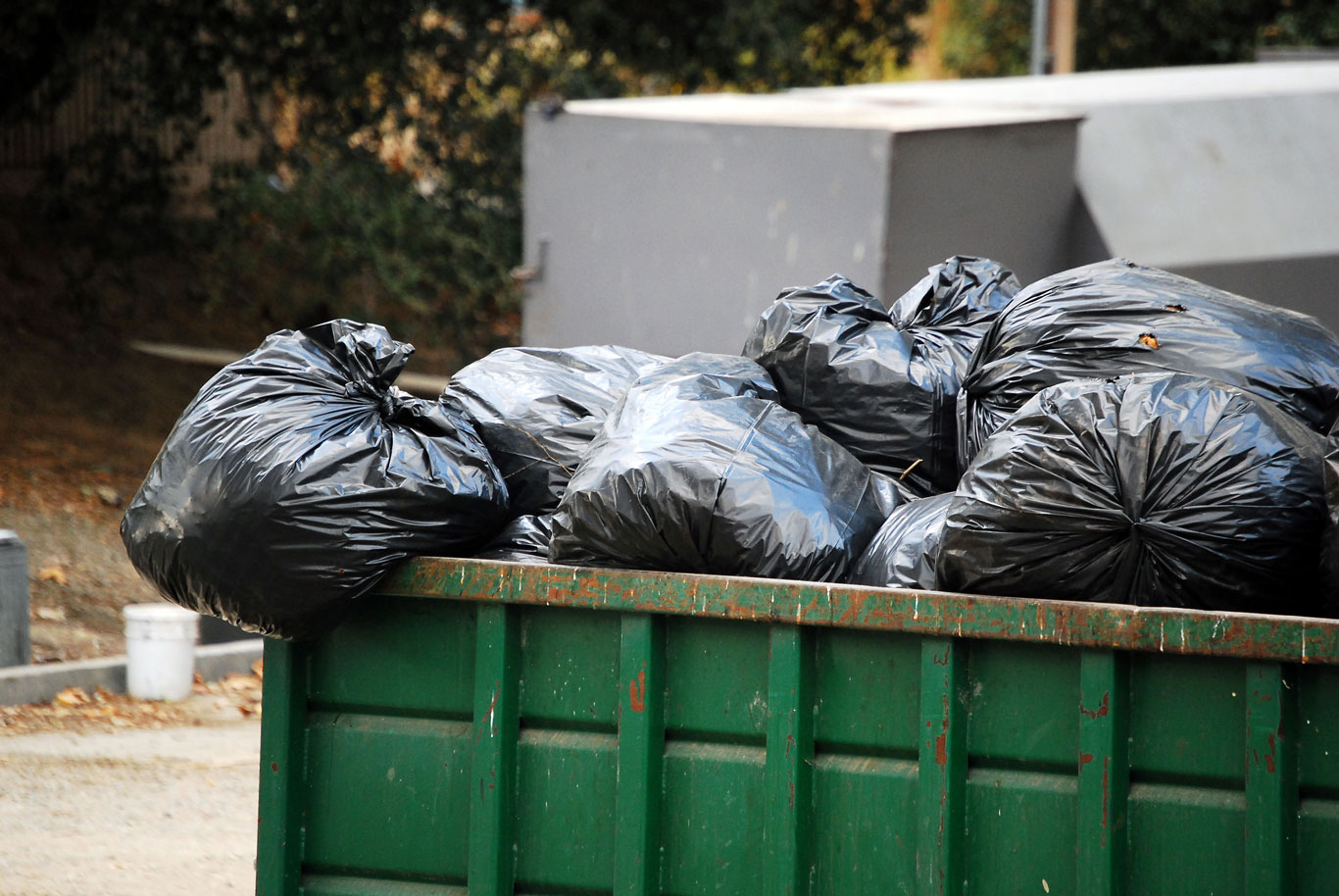 Beginning November 1, 2021, the City’s trash service, Henson Trash, will not be picking up any extra trash that is outside of the 96 gallon cart provided by the trash company. This was a decision made by Mayor McLean. 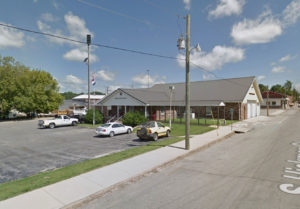